Artificial sweeteners can harm sugar levels, shouldn’t be assumed safe Artificial sweeteners are a popular way to cut calories and sugar from your diet. They’re found in many products, from drinks to snacks and even some medications. But what do we really know about these chemicals? It turns out that there’s still a lot we […]

How to Start and Maintain Healthy Habits 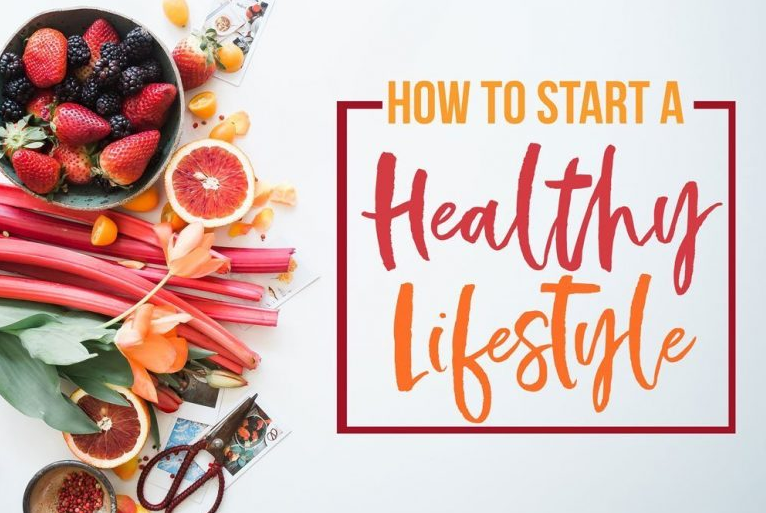 Learn what the experts have to say about embracing healthy habits. Call Jason Ferine Physical Therapy to schedule an evaluation. 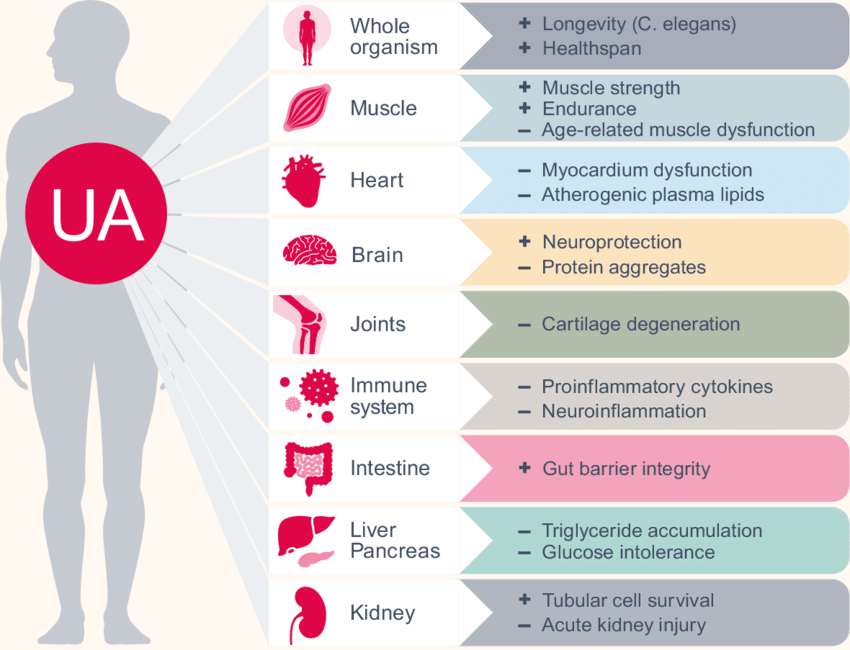 The Origin of Pain, the Mind-Body Connection 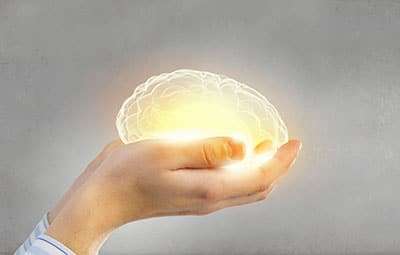 Did you know that about 85 percent of back pain and 78 percent of headaches don’t have an identifiable trigger? And, what if I told you that the origin of nearly all physical pain is repressed emotions.

Medications Aren’t the Only Option. 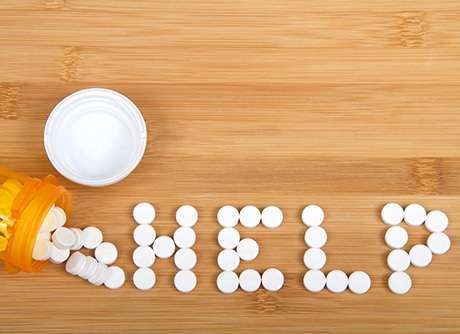 Over-the-counter (OTC) drugs and prescription medications have been the most commonly used treatment to manage pain. But medications aren’t the only option as there as other alternatives.

Want to Be Physically Fit? Work Up a Sweat Once a Day. 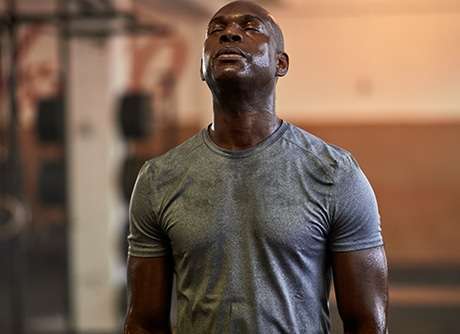 The Health Benefits of Breathing Through Your Nose 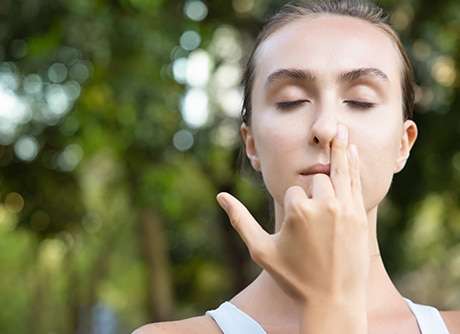 Learning how to breathe properly through your nose can not only help regulate the amount of air going to your lungs, but it can also increase the amount of oxygen you give your body with each breath.

Is Sitting Bad for Your Mental Health? 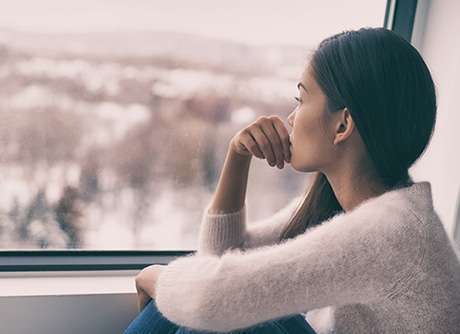 Last year, most people were ordered to stay home, avoid in-person social interaction, and generally be still until the proverbial dust settled. But what has all that sitting around and waiting cost us? 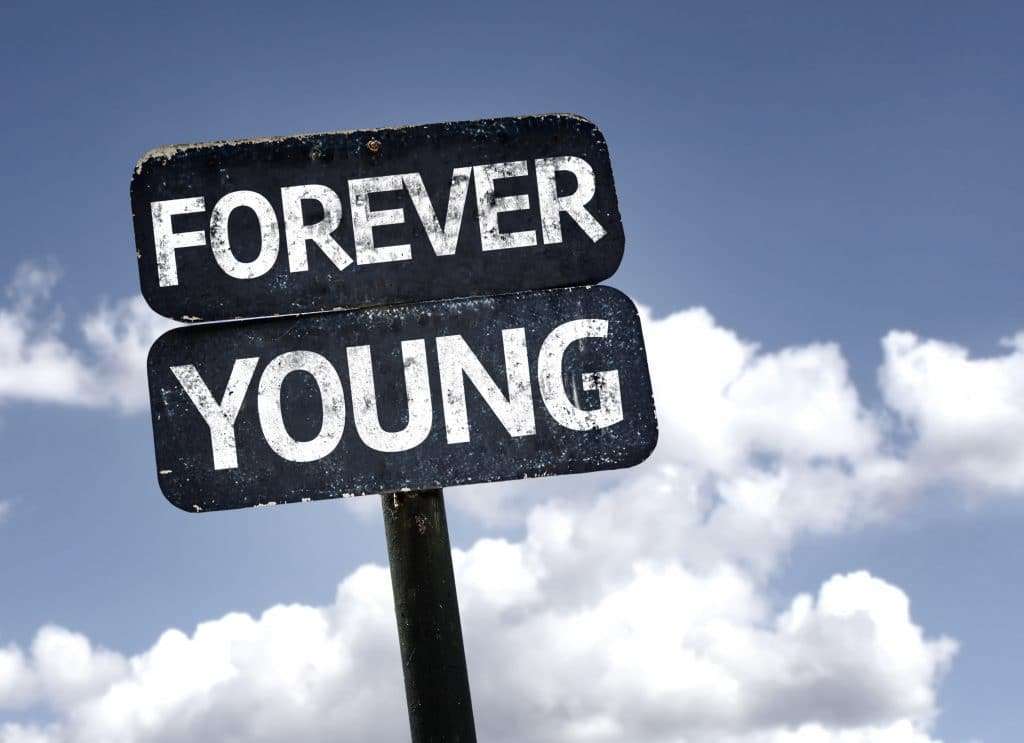 What’s the Secret to Living Longer? Feeling Younger. Have you ever heard the saying, “Age is just a number” or “You’re only as old as you feel?” It’s more than just a motivational saying; it’s a way of life. Scientists are finding that older adults who feel younger than their chronological age are typically healthier (requiring fewer doctor appointments and […] 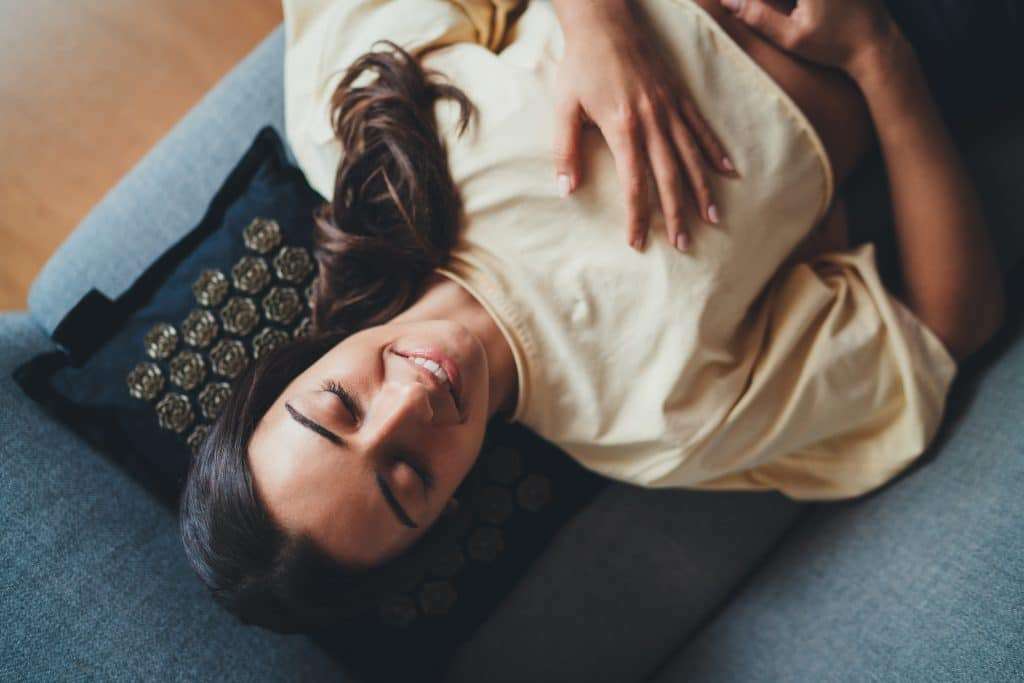 Breathing Exercises Improve Athletic Performance Looking for new ways to improve your performance, endurance, and stamina at the gym or on the playing field? The secret is in your breath. Breathing is crucial to life, but it’s often taken for granted (even during rigorous activity) until it becomes difficult. The human body requires two mass pounds of […]