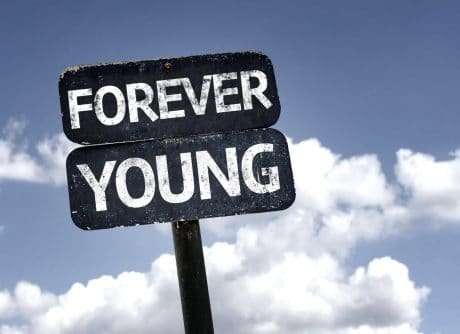 Have you ever heard the saying, “Age is just a number” or “You’re only as old as you feel?” It’s more than just a motivational saying; it’s a way of life. Scientists are finding that older adults who feel younger than their chronological age are typically healthier (requiring fewer doctor appointments and medications) and more psychologically resilient (less likely to struggle with depression, anxiety and dementia) than those who feel older than they actually are.

In fact, people who feel younger have a greater sense of well-being, better cognitive functioning, less inflammation, lower risk of hospitalization and even live longer than their older-feeling peers.

How to start feeling younger

Are you ready to schedule an evaluation with Jason Ferine Physical Therapy? Call 424-365-2083 to learn how the healing power of human touch, hands-on manual therapy, strength training, yoga, exercise and acupuncture can help lower your stress, so you can feel younger and live longer.


Copyright © 2021. All rights reserved by jasonferinephysicaltherapy.com